Skip to content
Dunwoody Urgent Care
is temporarily closed due to weather-related damages.  We are working hard to restore the clinic as quickly as possible.  Please keep checking the website for the most current information.
We appreciate your understanding and we look forward to caring for you again soon.
Click here for details

Providing quality healthcare services to the metro Atlanta area​ since 2005.

We are an independent, doctor-owned and operated urgent care facility with a strong focus on community and family. Our community means everything to us. As a result, we are passionate about the residents we serve. Throughout the year, you’ll find us involved in local charities and events that serve the community at large.

More than 17 years ago, I founded Dunwoody Urgent Care, with the help and support of my wife Roxanne. Since then, I have served as its sole owner and medical director. My family and I have lived in Dunwoody for 17 years, and our children have all attended Dunwoody public schools. We are enthusiastic supporters of Dunwoody culture, including sponsoring and/or providing medical support to

The entire staff of Dunwoody Urgent Care is committed to serving the community of Dunwoody and its surrounding areas. We provide medical care that is both of the best-quality and easily accessible. Since opening in November 2005, Dunwoody Urgent Care has taken care of over 45,000 patients, totaling well over 90,000 visits. More than two-thirds of these patients are from the Dunwoody area.

At Dunwoody Urgent Care we try to keep it simple. People sometimes ask “what do I need to do to get taken care of at Dunwoody Urgent Care?” It’s really easy – just turn the door knob and walk in. We’ll do everything we can to take great care of you in a time-efficient way. 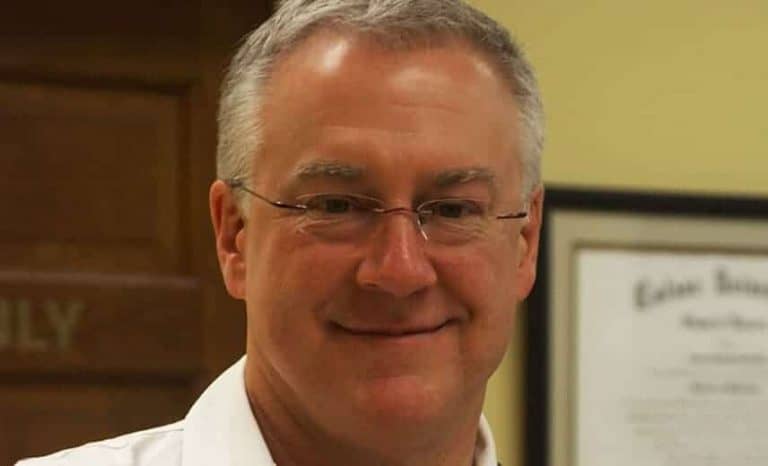 Dr. Casey Locarnini  is the founder, owner and medical director of Dunwoody Urgent Care. “Doctor Loc” has over 28 years of experience as a physician. He has been Board Certified in Emergency Medicine since 2000.

Next, having proudly served as a Naval Medical Officer for over 10 years, Dr. Locarnini transitioned to the world of civilian medicine. He worked the next four years in both the Urgent Care and Emergency Medicine settings in the Atlanta Metro and Savannah/Fort Stewart areas. During his time in Emergency Medicine, Dr. Locarnini realized that he wasn’t able to give patients the attention and quality of care he felt they deserved.

Dr. Locarnini was taught by the example of his father, a beloved small town doctor in rural California. He realized spending time with a patient, being attentive and really listening are essential to being a great physician. Continuing to follow in his father’s footsteps, Dr. Locarnini decided he would have to start his own practice. So, in 2005, “Doctor Loc” opened his walk-in urgent care clinic in Dunwoody. He has spent the last 14+ years dedicating himself, full time, to the health and well-being of the Dunwoody area residents and visitors. He remains the sole owner and medical director of the clinic.